What does it mean to be a trustee?

In this blog our Executive Director, Susan Soar, gives an insight into the wider world of charities and what it means to become a trustee. 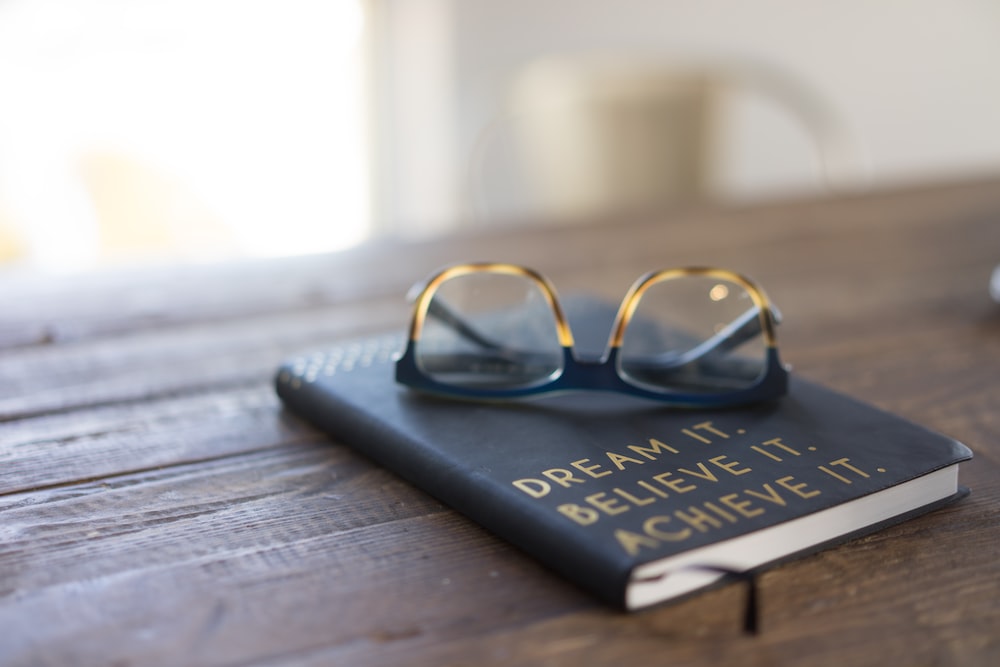 I recently had the pleasure of welcoming new trustees to the Iolanthe Midwifery Trust. But what is a charity trustee and exactly what does it mean to take on this role?

To find out, we need to look more closely at the idea of ‘charity’ itself and what it means to be a charity in the UK today.

What does the word ‘charity’ mean?

The word ‘charity’ has a long history and many layers of meaning: originally associated with the teachings of religious faith, it also refers to the humanitarian act of voluntarily giving to those in need without expecting anything in return. Another definition of ‘charity’ relates to treating others with kindness and tolerance, rather than rushing to judgment. While these definitions may appear distant from the everyday work of charities today, they do lead us to some of the questions that modern charities will be asking themselves on a regular basis:

The final point is a crucial one for today’s charities: organisations that actively involve and empower people will be far more effective than those where people feel judged or excluded.

Ask the next person you meet to name any charity and their answer will illustrate the wide diversity in the sector. Charities range from household-names raising millions of pounds a year to tiny, grassroots organisations run purely by volunteers. According to the Charity Commission for England and Wales a charity is an organisation that is established for ‘charitable purposes’ and falls under the jurisdiction of charity law. It must also provide a ‘public benefit’, either generally or to a sufficient section of the public. Similar definitions apply in Scotland and Northern Ireland.

The term ‘voluntary sector’ is sometimes used as another way of describing charities, but also includes similar organisations that are not registered charities. However, it is interesting to know that the voluntary sector (including charities) contributed £20bn to the UK economy in 2018/19 (Source: NCVO). All of these organisations need to be governed: to ensure that they comply with laws, carry out appropriate activity and manage funds correctly. Trustees play a vital role in this work.

What do trustees actually do?

Trustees have independent control over, and legal responsibility for, a charity’s management and administration.  But what does that actually mean in practice? While a charity may have  employees who carry out the day-to-day work of the organisation, the ultimate decision-making power rests with the board of trustees. In making decisions trustees need to ensure that they are working for the public benefit, making responsible use of resources and acting in the best interests of the charity.

Will the new roof safeguard the charity for the future? Or will the costs of the roofing work mean reducing other support to the community? Not everyone will agree - some trustees might even feel that the charity should sell the building and move into a rented hall. An essential part of a trustee role is to listen to others, however the board will ultimately need to come to a decision on the best route forward.

In the case of Iolanthe Midwifery Trust, the trustees form a panel each year to decide how to distribute the charity’s income in the form of awards to midwives and student midwives. Doing so fairly, inclusively and for maximum impact is a significant part of our trustees’ role.

Who can become a trustee?

The short answer is almost everyone, although some people may not be able to become a trustee if they have been bankrupt, insolvent or have certain unspent convictions (see the Charity Commission website).

You can become a trustee from the age of 18 (16 for some organisations) and you can come from any background.

Today’s charities need trustees who reflect the society that they serve. Many charities therefore run a formal recruitment process, so that prospective trustees apply and are then recruited on merit.

Charities often actively encourage applications from under-represented groups and may keep a proportion of trustee roles for those who represent the beneficiaries of the organisation. For example, charities supporting children and young people may keep places on their board for young trustees aged 18-25. In the case of the Iolanthe Midwifery Trust, at least one third of the trustees are required to be Registered Midwives. Charities will often ask trustees to sit for a fixed term of three to five years, so that fresh talent arrives on a board on a regular basis.

Look around for an opening! Trustee vacancies may be posted in places including volunteering websites, charity recruitment sites, social media or the charity’s own website. Your local council website may also share vacancies for local charities. Smaller local charities can find it challenging to recruit trustees, so you may find yourself snapped up quickly. National organisations may be highly sought-after, attracting many more candidates than there are vacancies.

If you want to build relevant experience before applying for a trustee role, consider other voluntary opportunities that involve working with others, making decisions or allocating resources. Possibilities include:

Many of these are highly rewarding and important opportunities in their own right - there is a national shortage of school governors - but they may also help you to develop skills and experience that will be highly relevant to a trustee role.

Charities play a vital role in UK civic society and the charity sector is an exciting, rewarding place to be. Become a voluntary trustee and you could be making decisions that help to provide services, support communities and make an active difference to people’s lives. Being a trustee is a responsible but highly rewarding role.

Trustee vacancies for the Iolanthe Midwifery Trust are promoted in our newsletter, on our website and on social media as they arise.

Why some individuals can't act as charity trustees - GOV.UK (www.gov.uk)

NCVO page on the contribution of the voluntary sector