After 19 years of being away from the field of midwifery I was looking forward to my first placement on the Postnatal ward. 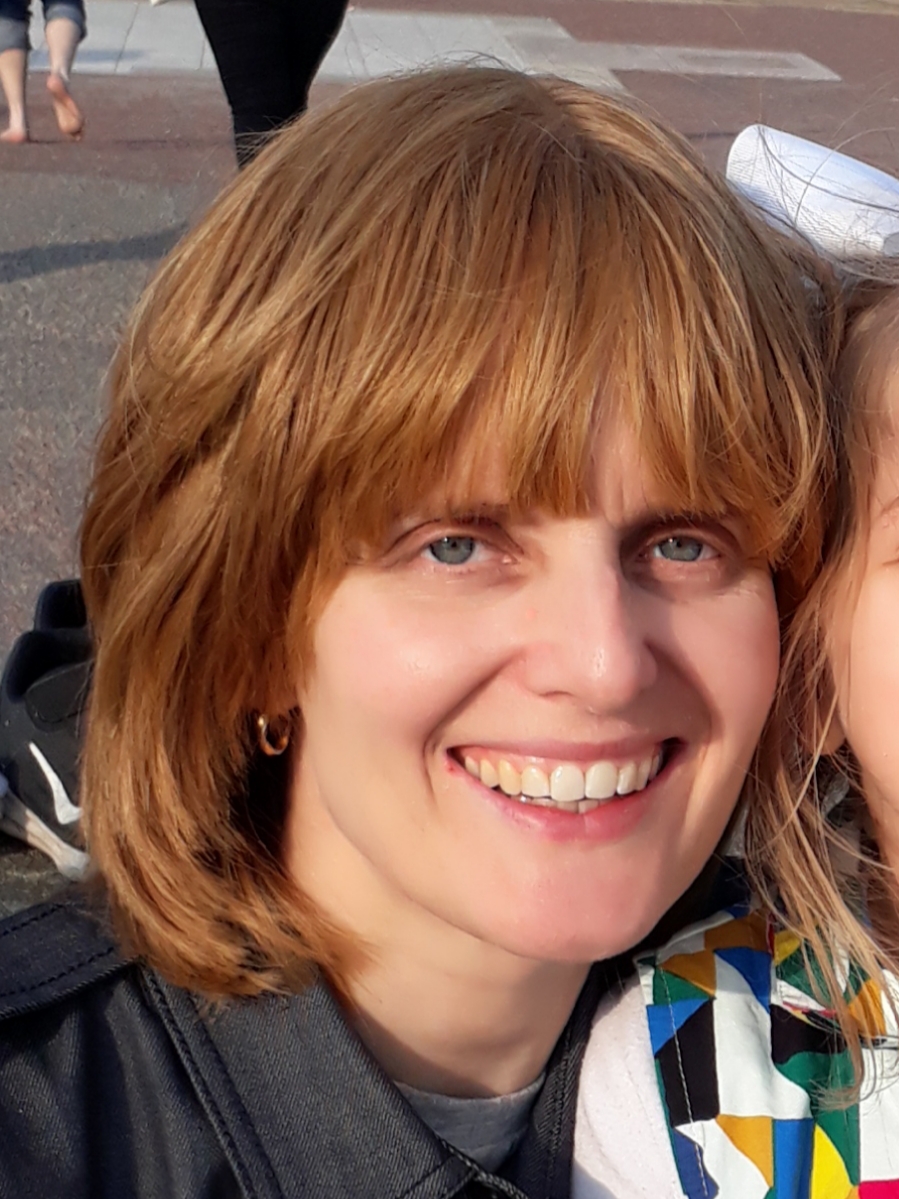 Postnatal care traditionally was always classed as the Cinderella of the maternity services and always took least priority in funding following antenatal and especially intrapartum care.  I was anticipating teaching young mums how to bath their babies, helping with breastfeeding, and looking after women who were post instrumental delivery or caesarean sections, bearing in mind those who had caesarean sections previously stayed in for 5 days.  Well I was in for a huge shock to the system.

My first day on the ward, I noticed various bells ringing and observed the midwives sitting at the station calmly writing and blatantly ignoring the ringing bells that to me meant women needed help! I asked one of the midwives why the bells were being ignored, to which she replied, “oh that’s the health care assistants’ job, we have too much writing and computer work to do!”

Well, welcome to the new world of SBARs! (Situation/Background/Assessment/Recommendation - a handover tool). Oh boy, I had never written anything so comprehensive except on a labour record!  Having to learn what to do took time.  I also had to get used to the new computer system that kept on locking me out, new drugs and drug and IV administration systems, then there was the matter of how many post-caesarean section ladies were on the ward and the fact that they are mostly sent home within 24 hours of the operation – with a baby to look after too! I thought I had come to a post-surgical ward and just couldn’t understand why there were so many operations.

The unit I was training at was a large, high risk unit.  Granted, previously I had worked in a small low risk unit that, with all the changes in maternity care, no longer exists. Even so it did not make sense to me why the caesarean section rate is so high.  Everyone who I asked just agreed with me and said it was crazy.  It was only when I learnt about the “Saving Babies Lives” pathway did it all begin to make sense.

It took me the whole 6 weeks of the placement for me to begin to find my feet and be comfortable with getting post-operation women mobile, SBARS, normal postnatal checks and generally looking after women who were expecting to get home as soon as possible. Also to cover safe sleeping with them, ICON (campaign to support parents cope with crying babies) - we were never told this post baby!!, contraception, rudiments of latching babies to breast, jaundice of the neonate, safeguarding etc - all things we were perhaps aware of in the past, but never really had to spell it out in such a manner as nowadays. Clexane was one new drug I found amazing - we used to have the ward full of women requiring complex calculations for their heparin adjusting etc.

Nowadays everything seems to be defensive practise.  The midwives are rushed off their feet (we always were on the postnatal ward) but the turnover of women is much, much greater, and anyone who stays in has a problem, whether it be their baby having neonatal jaundice and needing phototherapy, or being Group B Strep positive and requiring antibiotics, or babies of diabetic mums who require their blood sugars monitoring, or having a general infection, or having been in direct contact with the dreaded COVID!

I feel the group of low risk, "normal" women has been greatly reduced, and wonder how we compare with other countries with a different style of care?  Years ago I had the opportunity to work in a very busy unit in Jerusalem  - the big difference being how we termed a "grand multip"!  In Europe or England a grand multip was someone who had more than 4 or 5 children.  In Jerusalem they laughed at that, as they were regularly seeing women in both Jewish and Muslim neighbourhoods having more than 10 children!  How then would they categorise risk? Would they even consider a woman over age 35 to be at greater risk than a 34 year old, as we do here, or would they look at a woman over 40 or 45 as at greater risk?

The high risk labour ward presented new challenges.  I was only used to low risk care, somewhat like working on the Birth Centre, though with a doctor on hand and theatre backup if necessary.  So the more complicated cases showing up was interesting but scary, as I felt out of my depth.  Also the new drugs -  for example tranexamic acid and misoprostol -  that are real game changers in postpartum haemorrhage, as well as carbogelone to stop lactation in late miscarriages.

The disappearance of hand written partogrammes (labour progress charts) was somewhat unnerving, and learning my way around K2 (online tool) was stressful to say the least. Previously I had acted as scrub nurse on theatre and was relieved to see that midwives don’t do that anymore - but we do have to keep the records going whilst having to catheterise the woman undergoing surgery and then accept the baby immediately after birth, so that was hard to get used to.  Taking cord blood was new too and looks a lot easier than it actually is - I had blood squirting out everywhere, how did others make it look so easy, and without getting air into the sample too!

On the whole it was an eye opening experience. I did feel rusty on my midwifery skills, such as vaginal examinations, and my confidence was somewhere in my boots, but I know practice makes perfect so I look forward to my second allocation on Labour Ward in three weeks’ time.

The million dollar question is whether if I had understood all the changes that have happened within midwifery, would I have come back? I probably would have been too scared to start, but now that I can see an end in sight, I am determined to make it to the finishing line.