Annie Lester is a midwife working at Stroud Maternity Unit - a free-standing midwife-led unit in Gloucestershire. 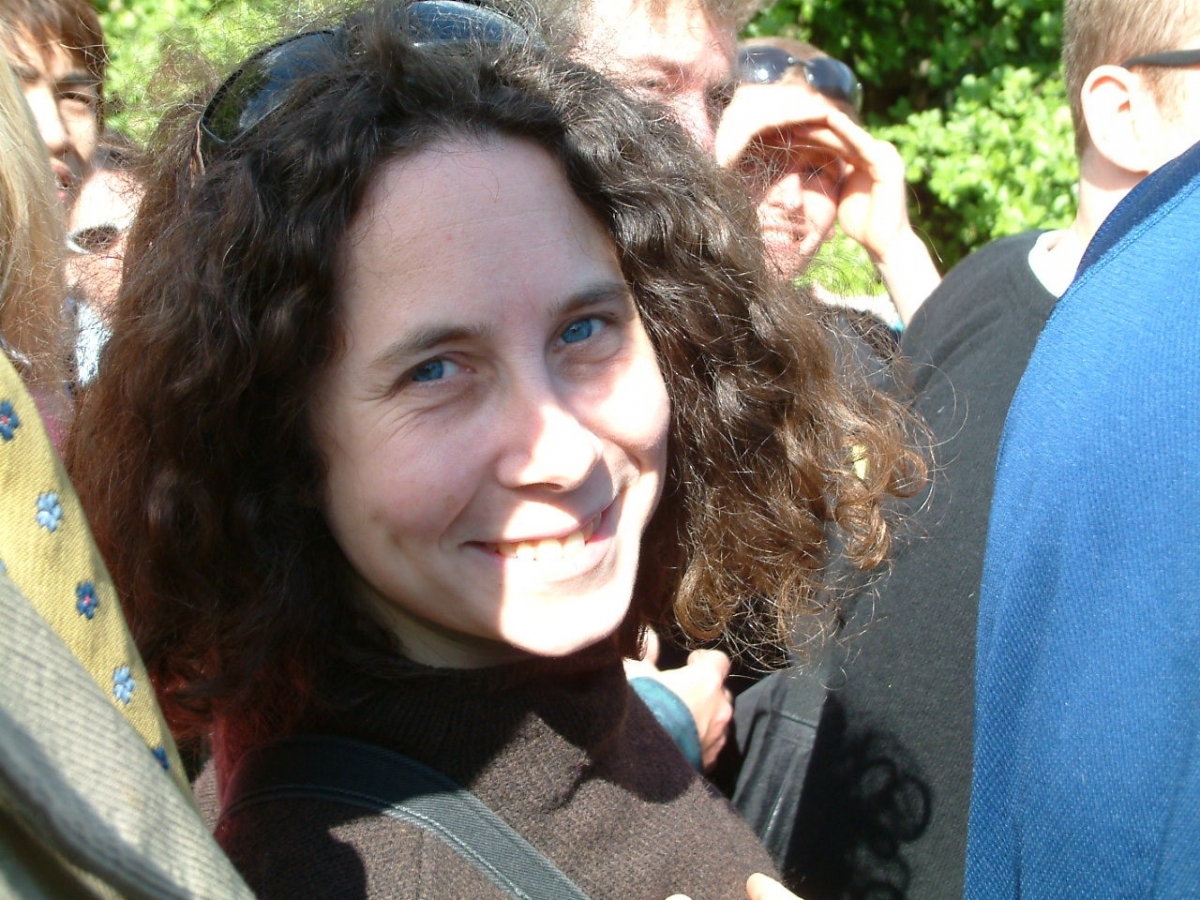 I have been the project lead for a pilot - setting up Group Pregnancy Care in three areas in Gloucestershire. Through this project vulnerable women particularly those with mental health problems (anxiety & low mood) were given enhanced care.

I was honoured to be awarded The Jean Davies Award, without which I would not have been able to give this pilot the support and time that it needed to make it a success. The Jean Davies award funded my hours and also funded essential equipment needed for the groups. It also went on to fund training workshops for midwives on group facilitation techniques, which I developed.

Group Pregnancy Care is where women’s routine antenatal care is delivered in a group environment rather than the through the traditional model of one:one appointments. We ran three groups of 8-12 women with mixed obstetric/social complexities who were due to give birth in the same month.

This model of antenatal care has been shown to improve outcomes for the women through:

The women develop relationships with the other women in the group and these endure into the postnatal period and beyond once the midwives have discharged them. In this model the concept of continuity came to mean more than continuity of named midwife, and encompasses a more profound element - that of continuity of peer support

I made some great friends in the group and without the group things would be very different. We help each other out with questions and meet up with our babies. I'm very pleased I did the group and would recommend to others

The knowledge gained and facilitation skills learnt during this pilot will be used to help reshape Gloucestershire's current offer of antenatal education to make it more woman-led and relevant. We have run workshops for all community midwives and MSW's on group facilitation techniques. We are also in the process of developing resources to promote antenatal group facilitation on topics including the baby's brain development and attachment, changes in relationships, health and emotional well-being as well as birth and feeding.

The results of the pilot will also inform commissioning and GHNHSFT decisions regarding rolling out this model further across Gloucestershire.

I think it should be given to all women not just a selection. Then all women, vulnerable or not, would benefit from the group antenatal care and not just the ones who typically avail themselves of the antenatal groups on offer. This would be far more equitable in all ways

Award for Midwives and Students

Up to £5,000 to challenge inequalities in maternal health in the UK - 2023 Award applications will open in December
See More
Back to top