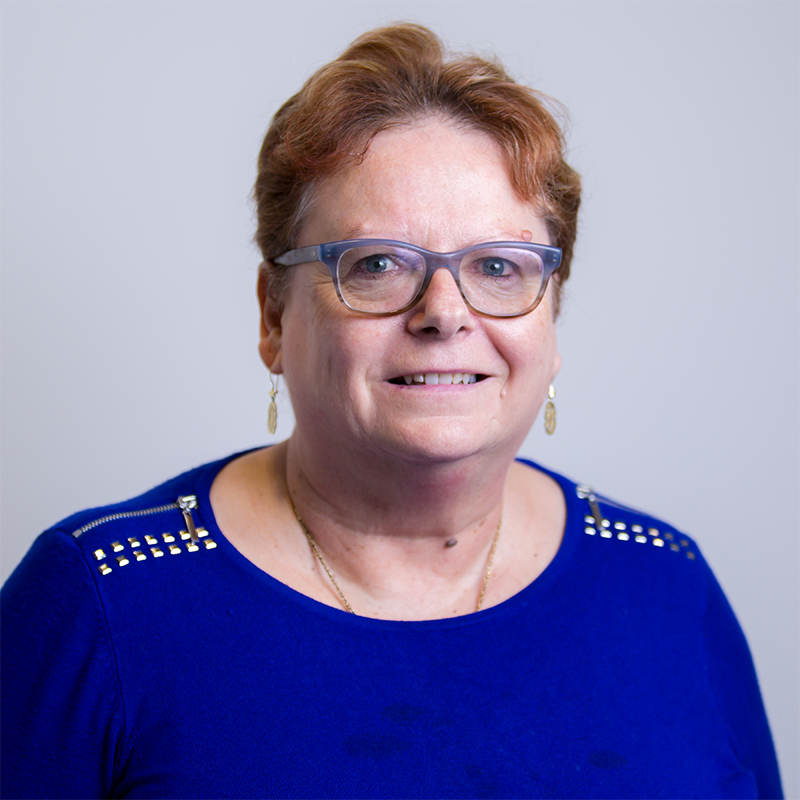 Valerie Fleming has been a midwife for many years and has worked in clinical and research positions globally.

Her current position is Professor of Women’s Health, Liverpool John Moores University. She has a passion for improving the health of women through the provision of competent midwives. She also has a strong belief in promoting the rights of midwives within systems which often do not permit this.

Valerie’s previous roles include professorships in midwifery in Glasgow Caledonian University and Zurich University of Applied Sciences, the senior policy advisor (Chief Nurse) to the WHO European region and clinical positions in India, New Zealand and the UK. Her research embraces a number of East African countries, as well as Latin America and Europe.

She led redevelopment of nursing and midwifery education in Kosovo after the 1999 war and in her role as Secretary General of the Global Network of WHO Collaborating Centres for Nursing and Midwifery, worked with colleagues in three of the other WHO regions to develop training materials for midwife educators in the African region. She was a mentor in the ICM’s first Young Midwifery leaders’ Programme.

In her spare time she uses her qualification as a canon lawyer to volunteer as an advocate for the Scottish Catholic Interdiocesan Tribunal.